A former manufacturing factory located in Pompano Beach, Florida was contaminated with chlorinated solvent impacts associated with the previously conducted business operations. The site was impacted with tetrachloroethylene (PCE), trichloroethylene (TCE), cis-1,2-Dichloroethylene (DCE), and vinyl chloride (VC). Site geology is predominately sands with shallow groundwater at ca. 5 feet below ground surface (ft bgs). Previous attempts to remediate the site via in situ chemical oxidation did not achieve the target cleanup levels. Concentrations of PCE in the source area remained elevated and are indicative of dense non-aqueous phase liquid (DNAPL) conditions. 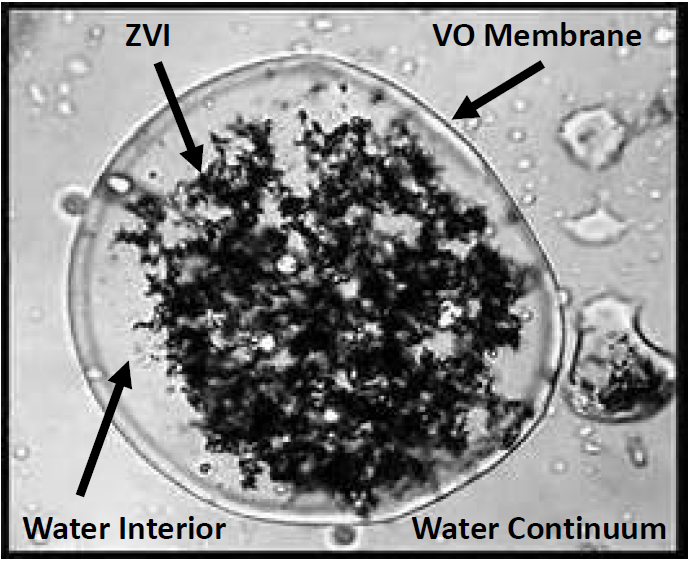 The remediation plan developed by the consultant included the use of an antimethanogenic emulsified zero valent iron (EZVI-CH4™) to primarily remediate potential DNAPL and significantly reduce the PCE groundwater concentrations. EZVI-CH4™ offers the most advanced, cost-efficient formulation of the NASA patented technology. It is an aggressive remedial technology that was developed to address dissolved, sorbed, and DNAPL level contaminated source areas using combined abiotic and biotic technologies. EZVI-CH4™ is manufactured to create a water-in-oil emulsion to ensure that ZVI powder is contained within the aqueous component of the emulsion (i.e., within the water drops). Only contaminants with a hydrophobic physical chemistry (e.g., chlorinated VOCs) will pass through the membrane and react with the ZVI. Our EZVI-CH4™ utilizes the physical chemistry of the chlorinated VOCs in the remediation process along with chemical and biological treatment mechanisms. Additionally, this proprietary blend included our antimethanogenic reagents that are designed to inhibit the production of methane and allow for more efficient use of the reagent.

Significantly reduced groundwater concentrations within the source area indicate that potential DNAPL was remediated. PCE groundwater concentrations in IW-7 and DW-1 were reduced from 159,000 ug/L and 10,300 ug/L, respectively, to below the Groundwater Cleanup Target Level (GCTL) of 3 ug/L. Reductions of PCE in these two target wells are greater than 99.99%. Figures 3 and 4 below show a visual representation of the groundwater contaminant data for both wells, with Tables 1 and 2 further outlining the post-treatment data. Concentrations of TCE and daughter products have also started trending down. Despite only one injection event, the remediation goals of removing potential DNAPL and meeting the GCTL for PCE were achieved within the source area.

Additionally, the geochemistry for the site shows that strong reducing conditions continue to persist, with low dissolved oxygen levels and negative ORPs. Given the geochemical conditions and removal of the source area, continued contaminant reductions would be expected. 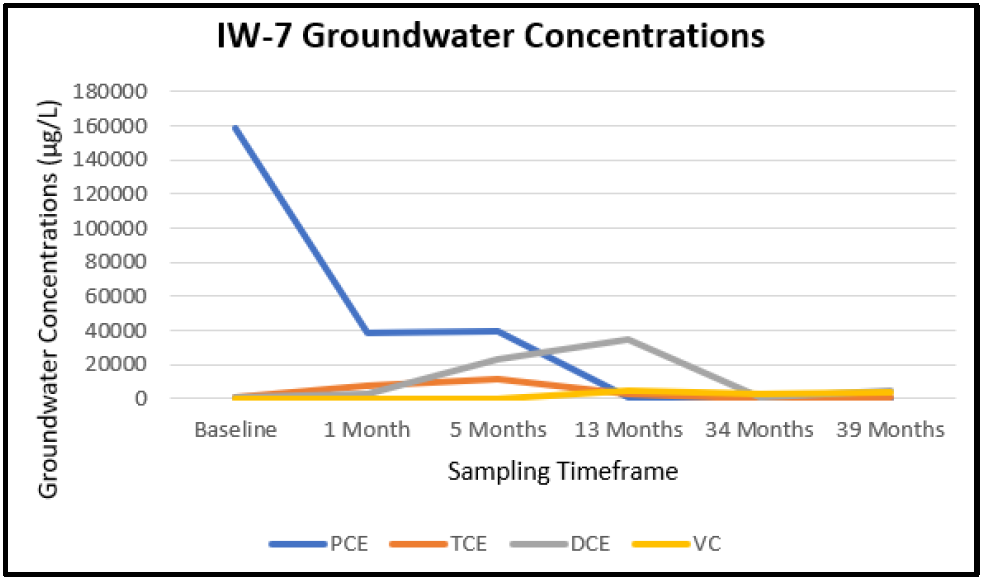 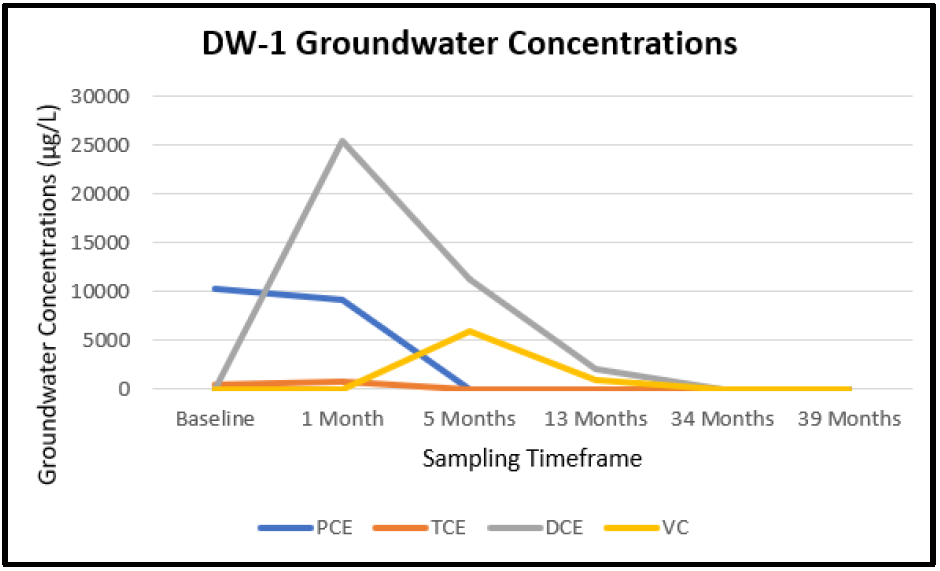 Please contact Will Moody at (908) 581-6291 or via email for additional information regarding this project or our technologies. Furthermore, Troy Lizer can be reached at (303) 284-7428 or via email.

People on this project 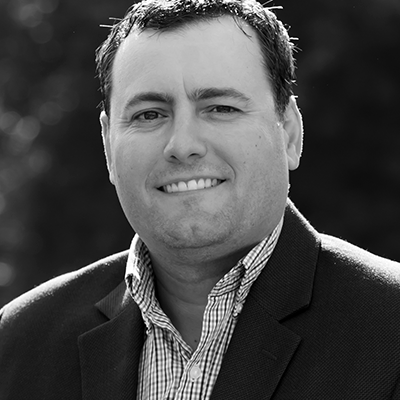 Mr. Will Moody is an environmental scientist with 15 years of professional experience focusing primarily on in situ remediation technologies to address soil and groundwater contamination. Mr. Moody received a Bachelor of Science Degree in Environmental Science from Virginia Polytechnic Institute and State University (Virginia Tech). He began his professional career as an environmental consultant, which was followed by over 10 years of in situ remedial design and field implementation at an international remediation firm. Mr. Moody’s laboratory and field project experience includes the application of a wide range of in situ solutions including chemical oxidants, chemical reductants, and surfactants to address common (e.g., BTEX, chlorinated VOCs, etc.) and emerging contaminants (e.g., 1,4-dioxane and Freon). His experience includes the utilization of zero valent iron, hydrogen peroxide, sodium/potassium persulfate, sodium/potassium permanganate and other site-specific reagents in overburden and bedrock systems. In August 2017, Mr. Moody accepted the position of Director of Business Development with Provectus Environmental Products, Inc. to continue to work within the in situ remediation field with several advanced and novel technologies.