Provect-CH4® is a food-grade, natural source of Monacolin K (otherwise known as Lovastatin) that is used to prevent methane (CH4) production by inhibiting the growth and proliferation of methanogenic Archaea. In environmental remediation applications, it can be used as a supplement to conventional enhanced reductive dehalogenation (ERD) and in situ chemical reduction (ISCR) amendments rendering them safer and more effective. Provect-CH4 is the only ERD/ ISCR supplement that will rapidly improve remedial performance while simultaneously reducing or significantly minimizing the production of methane.  The benefits are notable:

With widely varying degrees of success, other approaches such as managing pH and using slower-release, cellulose based carbon sources (lignolytic bacteria are not commonly thought to produce methane) have attempted to manage methane production during remedial applications.  However, Provect-CH4 is the only reagent designed to actually inhibit the production of methane in a safe, reliable and predictable manner (US Patent No. 9,221,669 B2). In addition to the safety issues, associated with elevated methane in groundwater, soil gas, and indoor air, this effect also promotes more efficient use of the hydrogen donor. . 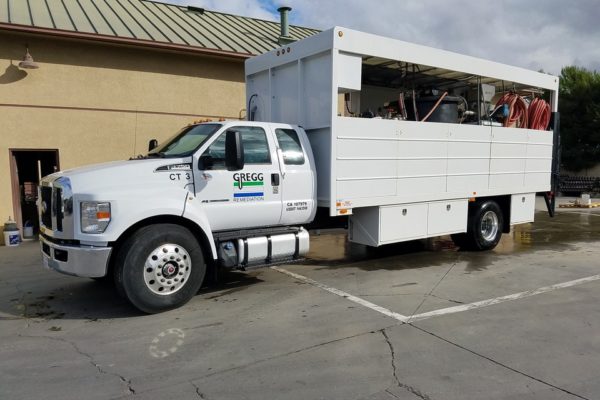 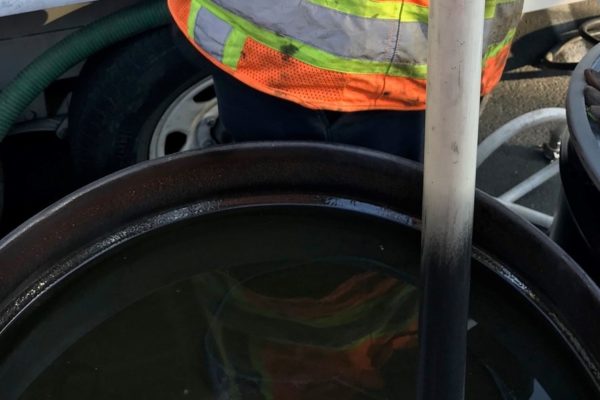 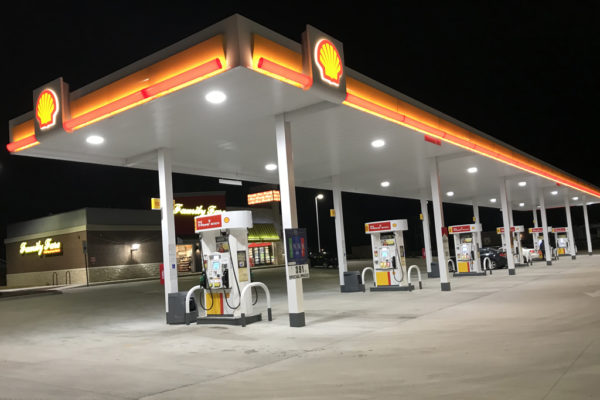