CHICAGO, ILLINOIS — (BUSINESS WIRE) — June 15, 2015. There is considerable confusion and speculation in the industry today concerning intellectual property rights as they relate to the combined use of an organic hydrogen donor (e.g., fermentable carbon source) plus a zero valent metal (e.g., zero-valent iron, or ZVI) for the treatment of halogenated organic compounds in soil and groundwater as specifically defined in US Patent 7,531,709 (click here for download).

Claim 1: A method for accelerated anaerobic dechlorination of subsoil matter, comprising the steps of: supplying a mixture including a zero-valent metal into soil pathways to biologically react with the dissolved chlorinated solvents in the groundwater; and supplying an organic hydrogen donor into the soil pathways to produce dechlorinating conditions such that indigenous anaerobic bacteria biodegrade residual concentrations of chlorinated solvents.

Claim 3: The method of claim 1 wherein the steps of supplying said mixture and said organic hydrogen donor are carried out by placing an injection rod into the soil and then injecting them under pressure through an injection rod.

Moreover, IETs patent is NOT tied into a specific mode of application but offers examples using higher pressure injections. Indeed, at Provectus we work with many installation firms and their own proprietary or patented emplacement/injection methods to install Provect-IR™ and Provect-IRM™ (which are our related technologies).

Provectus holds a license to utilize patent 7,531,709. There are, however, other vendors and contractors who do not respect IET’s patent rights, and they are therefore subject to legal action for patent infringement. Technology end-users and their consultants should also be aware of their exposure to potential litigation through their use of these unlicensed vendors and contractors.

It is inherently unfair to formal licensees such as Provectus – who respect patent law and thus obtained a license for a fee – to be at a cost disadvantage to those who disrespect and misappropriate patented technology. As such, IET is committed to enforcing their patent rights, and recently has undertook corresponding actions. As an authorized licensee to US Patent 7,531,709 Provectus unreservedly supports IET in their efforts to defend the value of their patent.

For nearly 18 years IET has been an innovator and leader in developing and implementing remedial technologies for sites impacted by chlorinated solvents, petroleum hydrocarbons, heavy metals and pesticides.  The eight (8) patents and pending patents have been developed and refined in the field by IET over the past 18 years as IET has designed and executed over 1,000 sites. 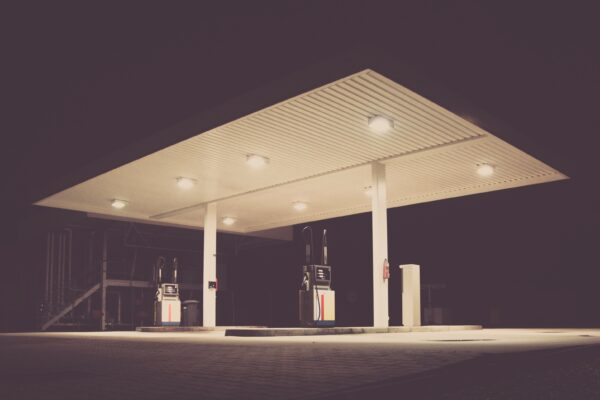 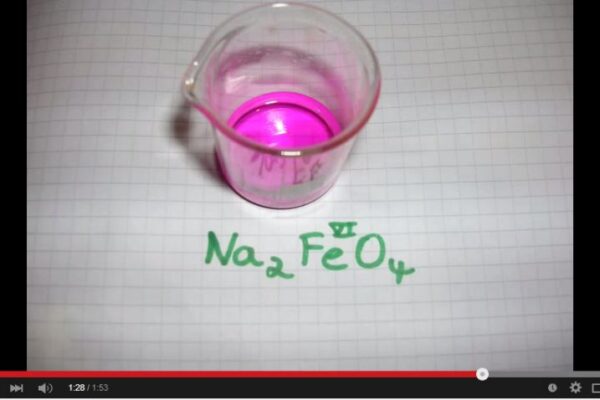