On August 18, 2017 an anonymous ex parte request for reexamination of claims 1-12 and 14-16 of Innovative Environmental Technologies, Inc. (IET – Pipersville, PA) US Patent 7,531,709 B2 was filed. It was determined that the request was filed by OnMaterials, LLC who had a sublicense to the ‘709 Patent. Following a rigorous review by the U.S. Patent and Trademark Office (USPTO) that included consideration of extensive expert declarations, IET/Provectus are very pleased to announce that an Ex Parte Reexamination Certificate was issued on July 16, 2018. The Reexamination Certificate validates the unique abiotic/biotic remediation methodology described in the ‘709 Patent and includes minor revisions to the claims that clarify the invention.

IETs Perspective:
“IET developed and demonstrated the technology captured in US Patent 7,531,709 over 15 years ago as evidenced by its January 6, 2003 priority date. It took many years for the technology to become an accepted and common remediation approach.” stated Mr. Michael Scalzi, inventor for ‘709 and founder of IET. “This reexamination and reissue of ‘709 affirms the validity and ownership of the technology through March 2025. I appreciate the wide-ranging support received from many industrial professionals who helped us present a technically defensible, convincing argument in support and recognition of the ownership of our patent. ‘709 is a proven and widely used remedial approach for the treatment of chlorinated solvents.”

Provectus’ Perspective:
“Provectus holds an exclusive license to IET’s patent portfolio, including US Patent 7,531,709, with rights to sublicense the technology. As such we are committed to the defense and support of IETs patent rights” stated Dr. Jim Mueller President. Indeed, at Provectus we work with a myriad of environmental engineering firms, remedial construction firms, amendment and product suppliers to facilitate application of their own amendments or deploy our unique ISCO and antimethanogenic ISCR remedial products, all while respecting the intellectual property rights of IET (including the technology defined in the ‘709 patent).

“We are very happy to have assisted IET/Provectus in the defense of the ‘709 Patent in the reexamination process” stated Douglas Ryder, Esq (Partner at Ryder, Mazzeo & Konieczny LLC – Colmar, PA). “The resulting Reexamination Certificate validates the technology captured in the ‘709 Patent and demonstrates IETs continued commitment to defending their intellectual property. This should be a reminder to vendors and contractors who do not respect IET’s ‘709 patent rights that they are subject to legal action for patent infringement. Moreover, technology end-users and their consultants should also be aware of their exposure to potential litigation through their use of unlicensed vendors and contractors”, stated Ryder. It is inherently unfair to formal licensees such as Provectus and their sublicensees who respect the intellectual property rights of others and thus obtained a license for a fee to be at a cost disadvantage to those who disrespect and misappropriate patented technology. As such, “we join IET/Provectus in their commitment to enforcing the value of their patents and we will continue to support their patent protection and litigation efforts”, said Mr. Ryder. 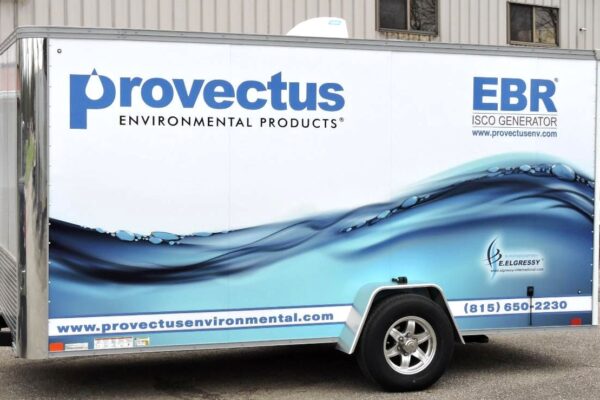 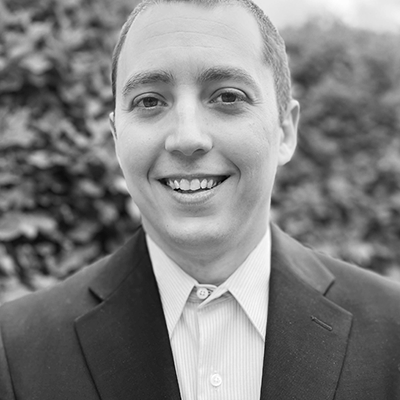