Provectus Environmental Products, Inc. > Our Posts > Newsletter > Where Is All This Methane Coming From?

Where Is All This Methane Coming From?

Posted on August 6, 2016 Categories: Newsletter No comments yet

Methane in ecosystems can originate thermogenically from regions of petroleum formation deep within the earth and/or via microbial fermentation of organic carbon and microbial reduction of carbon dioxide.  Because methanogens/Archaea are often the dominant microbes in reduced environments, in situ remedial actions employing conventional ( i.e., no active control of Archaea) ERD amendments such as [emulsified] oils/lecithins, lactates/sugars, simple hydrogen release compounds or conventional ISCR reagents such as EHC ®, Ferox-Plus ®, other redox substrates (EHS) et cetera can generate excessive amounts of methane.

In 2014, the advent of Provectus’ antimethanogenic reagents increased industry awareness of potential issues associated with excessive methanogenesis during in situ remedial actions. Accordingly, two common questions were being asked by seasoned remedial practitioners when they began looking at methane production associated with the use of conventional ERD/ISCR/EHS reagents….and finding it! 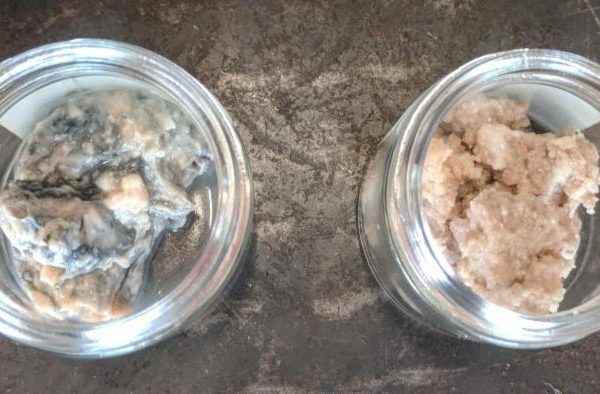 Letter From The President – An Appreciation for Professional Skepticism